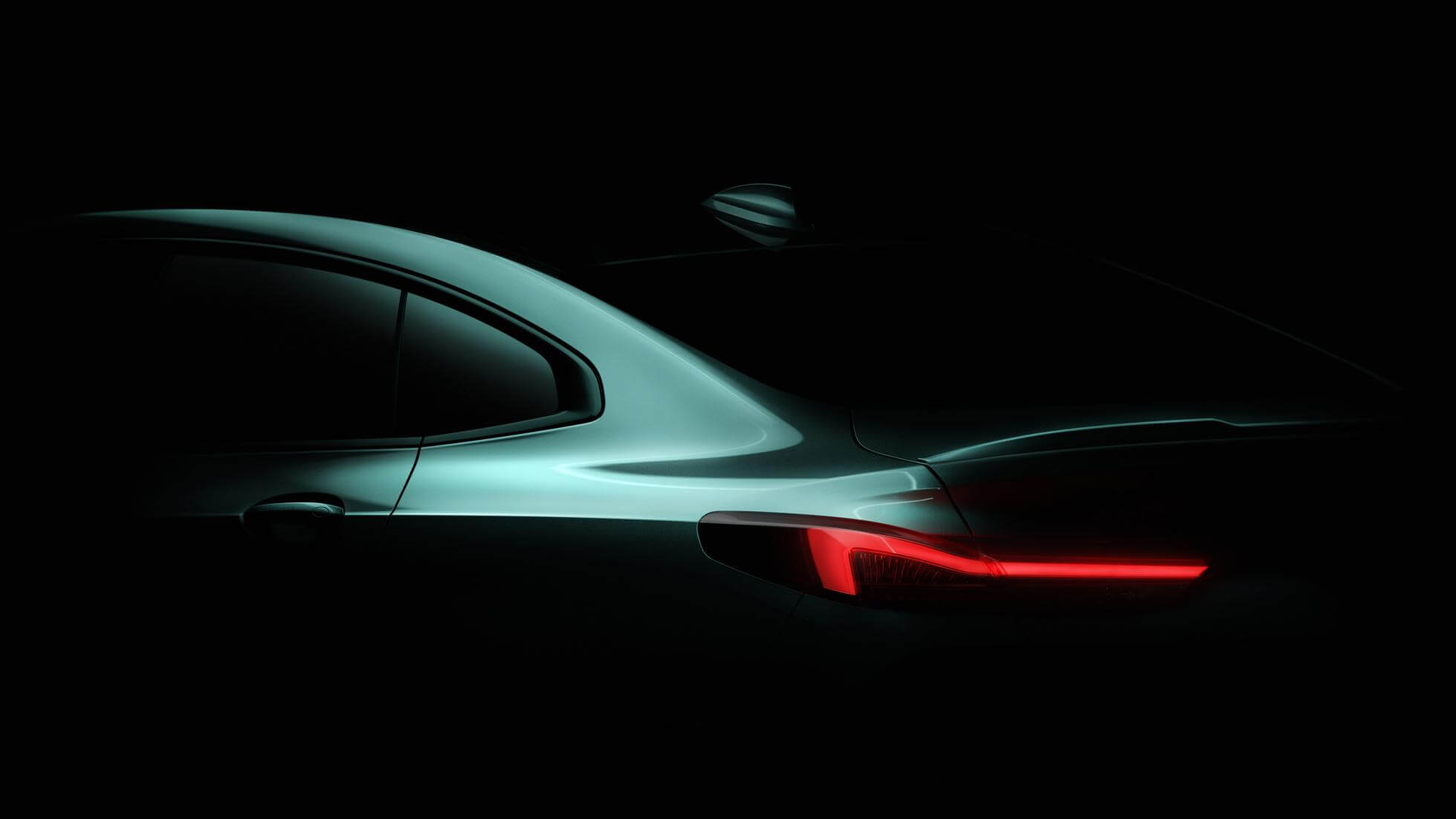 BMW shoots themselves in the face, confirm a FWD 2 series.

I suppose this is technically news, but man, does this fit in the CarHeroes hall of shame.

After many rumors, BMW has finally confirmed the launch of a 2 series gran coupe. Which if you’re familiar with other BMW Gran Coupe’s they’re a… 4 door coupe. Yeah, I don’t get it either. Putting ‘Gran’ in front of something doesn’t make it a 4 door. I don’t have a 4 door Grandma. (yeah, it’s not the same, shut up, I’m ranting here)

What I don’t get, is BMW recently went through a huge undertaking to redefine their line up adding the 2 and 4 series to split the coupes and sedans, and they thought this was going to be of enough value to the company to retire the absolutely legendary, ‘best car ever made’ M3 coupe. I mean, the M3 was my dream car for years and years and years, now I’ve had to change that dream to an m2 or m4, which… has caused that dream to lose some luster. You know what? Maybe screw them both, and I’ll go with an Audi, their models are at least predictable.

The real kick in the crotch with the new 2 series Gran (not a) Coupe is that this new little monstrosity will be FWD. That’s not a typo, I wish it were. Not only that, early reports are hinting at a limited range of engines in i3 or i4 configs with the top range putting out a paltry 200hp, what is this, a Yaris?

I mean, I am absolutely boggled. What exactly is the market they’re going for here? Under powered, boring, front wheel drive is pretty locked up by Toyota right now. Are they trying to compete with Merc? Their CLA is an absolute rager compared to BMW’s limp, clammy handshake that they’re trying to press into the market.

I am curious to see what they’re going to use for their front wheel drive setup, however, I strongly suspect for cost savings they’ll just re-purpose the front drive train on the x-drive. This is the absolute worst case scenario. The X-drive is notorious for needing repairs as it’s a cheap, self contained unit that wasn’t designed to be worked on, more often than not, they will need to be replaced. So you take an already unreliable bit of machinery which was designed to be predominately powering the rear wheels, and putting it to work powering the front full time. Even if it is a laughable 200hp, that is going to fail, and it is going to fail hard.

This is all my opinion of course and pure speculation, but goddamn, I implore you, do NOT buy one of these ill conceived hell spawn, whatever the list price is, it will not be worth it.