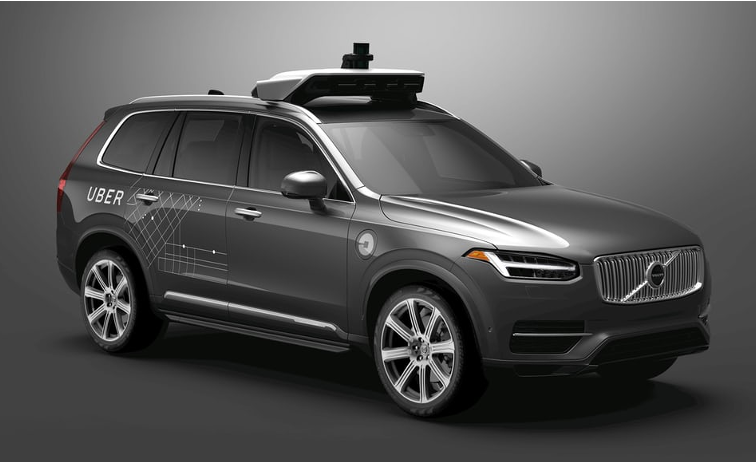 The Tempe, Arizona Police Department has released a 318-page report on the accident involving one of Uber’s “self-driving” cars that struck and killed a woman on March 18th.

According to the report, the driver behind the wheel of the Uber was watching The Voice on her phone leading up to the accident. Each Uber is fitted with an internal camera, and video showed the driver Rafaela Vasquez looking down and reacting to the show and only returned her eyes to the road 0.5 seconds before the crash.

Now, who is to blame? When the accident first happened, everyone was quick to blame the vehicle’s self-driving. Why didn’t it see the pedestrian? Why didn’t it react? What is the airspeed velocity of a swallow? Are these self driving vehicles fit to be on our roads?

The answers of course in order are: yes, its front cameras did pick up the pedestrian, it didn’t swerve as the software thought it was a false positive, eg. plastic bags, what do you mean, African or European? And finally, no, I don’t think self driving cars have a place on our roads, and it’s not for the reasons you think.

The software involved in a self driving car is amazing, but it still has years and years of development to go before I think it can be considered “self-driving” that’s why these “self-driving” cars have to have someone in the driver’s seat. There needs to be a set of human eyes attached to a human brain that is able to make decisions based on limited info.

So, who is to blame then? Is it the self driving cars? No, I don’t think so either. Everyone involved with creating self driving cars have been very clear that they are not in fact 100% self driving, and do require human monitoring and intervention.

So it was clearly the driver’s fault? That’s a bit harsh, don’t you think? I mean, she just killed someone and now you’re dumping even more on her parade?

Well… yes, it was her fault, but again, not for the reasons some might think.

No, I think a lot of the fault lies with Marketing. “Driver assistance” isn’t sexy. You know what is sexy? “Self-Driving”. “Auto-Pilot”. It’s because of this misnomer that the people who are using these systems think it’s OK to sleep, rub one out, or watch The Voice. They think the car’s got it all taken care of, and it does, but the systems are still young, they are immensely complex and there will be errors. And we, as a species are not responsible enough to be trusted with this kind of technology. We’re vapid and self absorbed. We more often than not can’t see two feet beyond our nose, and not just because we’re buried in our smartphones, it’s because we don’t care to see anything beyond our own self importance.

But even then, people weren’t always this way. You know who’s really to blame? The Voice. It’s this breed of programming that is basically spam, it’s soft, mostly inoffensive, easy to digest, and manufactured for the lowest common denominator and is so prevalent that it is dumbing us down as a species. We’re so stupid, we can’t take our eyes off of this brainwashing swill long enough to not strike and kill someone with a car.

You heard it here first. The Voice kills. Let’s stop it before it can kill again.