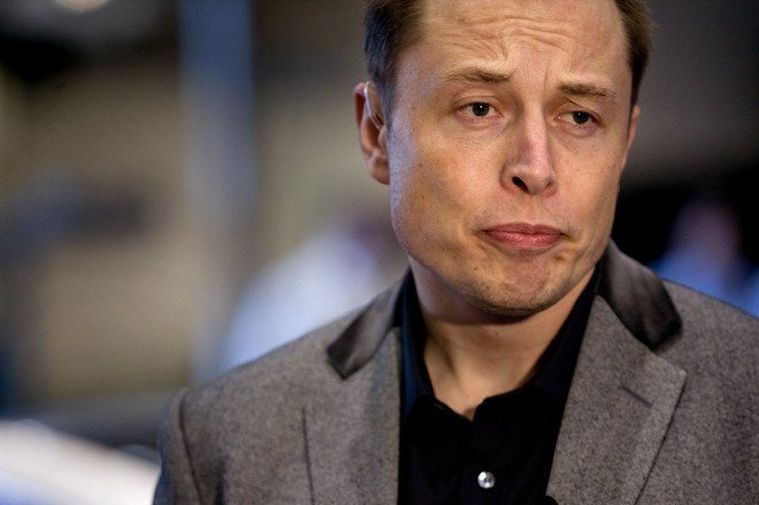 But yet again, Musk has proven to be an arrogant crybaby incapable of taking any sort of criticism, lashing out at the British diver who helped rescue the Thai boy’s soccer team that was trapped in a cave, calling him a pedophile. In a tweet that has since been deleted, he said, quote “sorry pedo guy” (do I sense a South Park episode?)

Some Muskers (muskets?) who drank the Elon Kool-aid were hopeful it was just an autocorrect from ‘speedo’, but no, Elon intimated the only reason why the British man would be in Thailand is because he’s a pedophile.

We’re as guilty as many of fan-boying for what Musk is trying to do with Tesla, SpaceX and the Boring Company, but maybe as it turns out, he’s just another thin skinned billionaire who lashes out at the slightest bit of criticism. Maybe someone close to Elon can take his phone away so he doesn’t tweet his way out of all of the investment capital keeping him afloat.

In honor of this latest idiocy, we’ve compiled just a few of his twitter gaffs displaying just how thin skinned he is, and his propensity for insulting anyone he even mildly disagrees with, there were so many to choose from, and so little time! If you have any good ones we missed, let us know!

And finally, the casual response by Ford to Musk saying that he had visited their factory across from the tent he had erected to try to increase the Tesla model 3 production capacity, and it was “like a morgue”