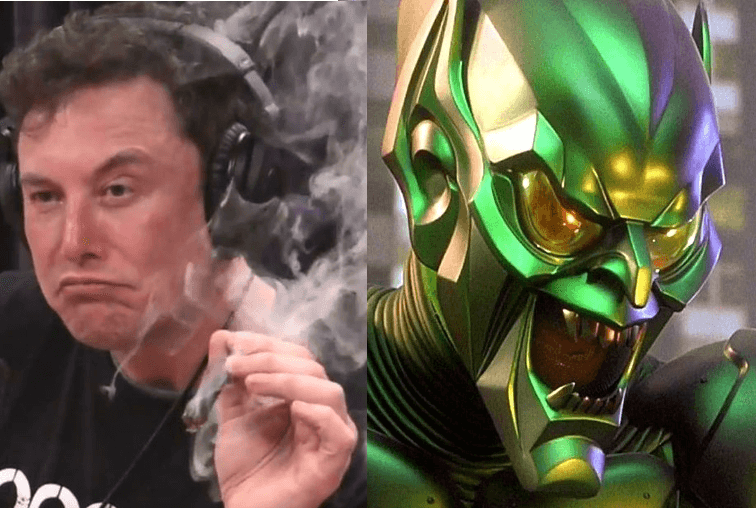 Elon Musk fined by the SEC

123Surprise, Surprise. Musk’s Twitter habits landed the Tesla CEO into some hot water this past week with the SEC charging that he had misled investors when on August 7th he tweeted that he was considering taking Tesla private and already had funding secured. The tweet caused a jump in Tesla stock damaging short sellers who were betting on Tesla to crash.

Musk and Tesla agreed to a settlement where both the company and Musk himself each have to pay a 20 million dollar fine, which for Musk, that’s a drop in the bucket, he’s probably lost more than that in his couch cushions. Additionally, Musk is required to step down as the chairman of Tesla. He will continue to be the CEO of the company as it was determined by investors that it would be “disasterous” to not have him at the helm.

Many are lauding this as a Good Thing given Musk’s recent behaviour and apparent tenous grasp on reality, this can only help the company. The board, however, is now tasked with finding a chairman who will be able to work with, and rein in Musk’s eccentricities.

I’m not going to lie, I’m a little disappointed that he was able to settle and retain his position. I mean, we were THIS CLOSE to having a Green Goblin situation and having the world’s first real life comic book villain.

That’s not to say it still won’t happen, I mean, Tesla can still fail and be dismantled and sold for scrap to GM, or there might be some kind of horrible rocket accident over at SpaceX. All I’m saying is there are still some pretty good options for Musk to lose his shit and start lobbing pumpkin grenades.