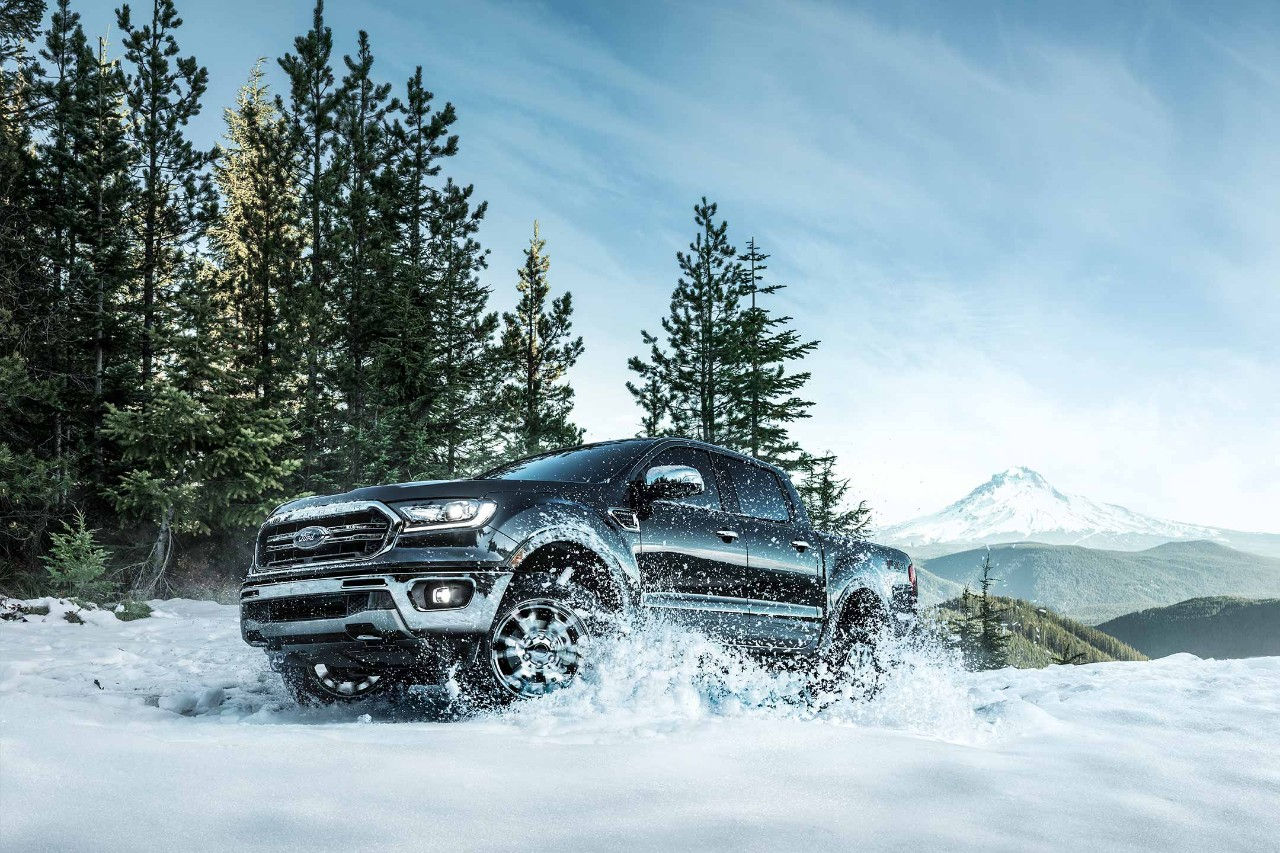 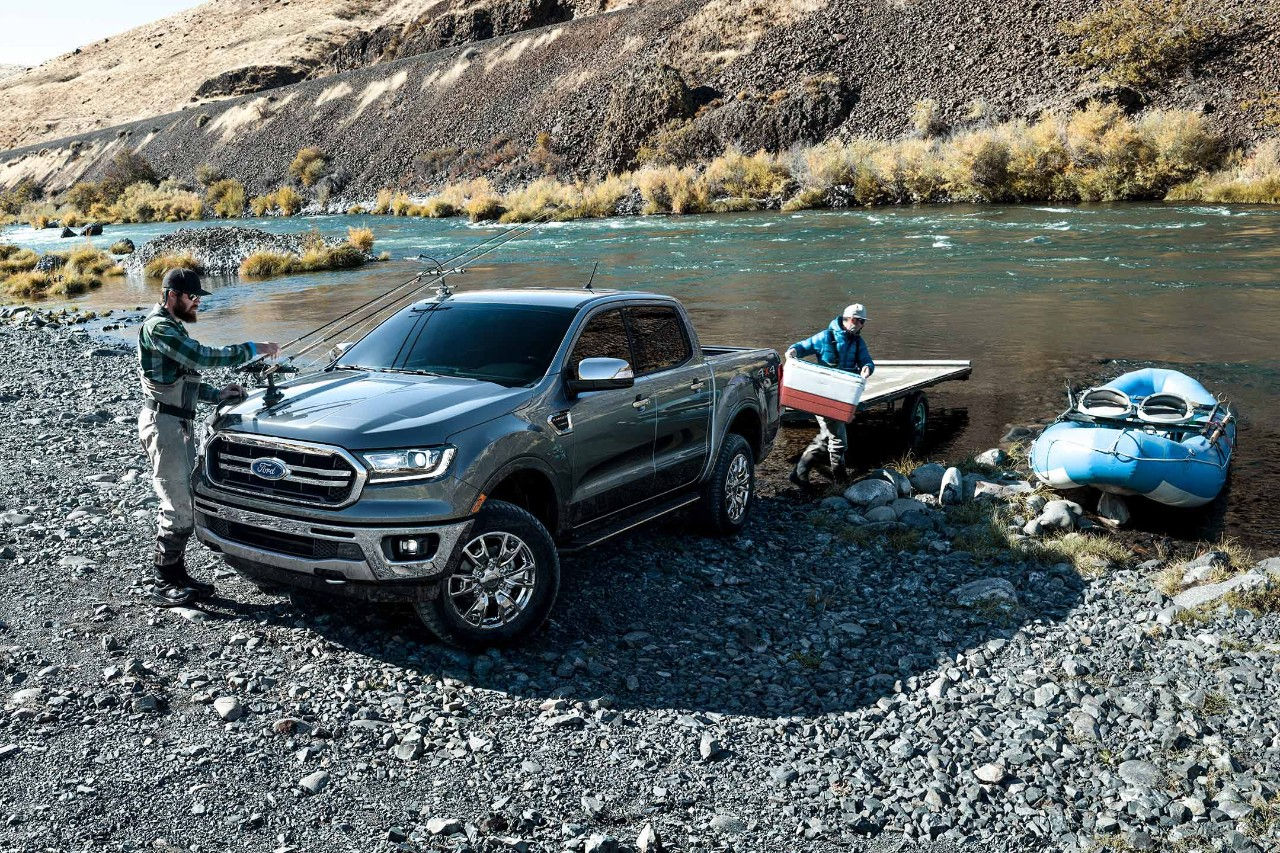 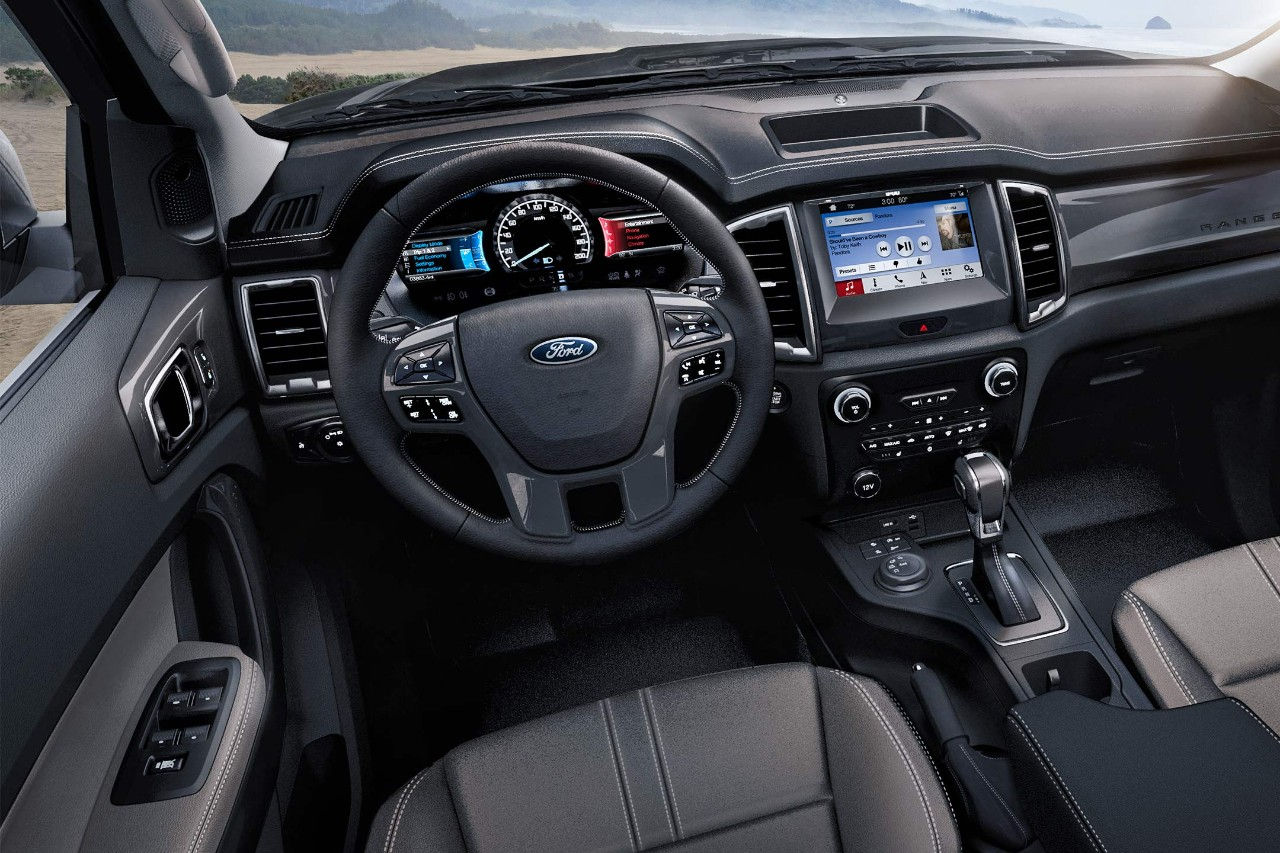 Ford will be re-releasing the Ford Ranger! It’s not until 2019, unfortunately, so you’re still stuck with your I’m sure much more robust, capable, comfortable, value retaining Toyota Tacoma… but that’s beside the point, the Ranger is back! It’s actually a pretty slick looking new truck too, borrowing heavily from Ford’s full size monsters with a beefy grill and side gills, but with some slightly more modest dimensions overall.

I mean… I say modest, but really, it looks like it’s just about the same size as an F-150 from the same model year they stopped production. I for one am stoked for this, the original Ranger ceased production in 2011 as their monster truck full size division dominated the market place, but the small/mid-size trucks always held a soft spot in my heart.

I, like absolutely everyone else, loved the full sized beasts and delighted every year as they got bigger and meaner, but there’s really no replacing a good reasonable sized truck that isn’t a nightmare in the city or out on the trails.

I’ve gone 4x4ing in both monster full size and the smaller trucks, and I’ll take the smaller trucks 99 times out of 100. That 1 other time was when we had an old 70’s F-100 with a 6 inch lift, 36 inch mudders powered by a 400 stroker, and its long box wheel base was long enough that we could straddle the trenches that were dug to deactivate logging roads so crossing them was a breeze. Good times.

In the Ranger, Ford has confirmed the engine will be a 2.3 liter turbo, modified from the Ford Focus RS for more robust truck duty. You might be thinking “ugh, 2.3 litre 4 cylinder? That’s not a truck.” Yes, but remember, the Ford Focus RS is an extremely capable hot hatch which was capable of putting out 350 hp and 350 lb-ft of torque.

Ford has said they’re looking for best in class torque, so will be looking to embarrass the competition in the mid-sized truck segment, so their sights will be set on the GMC Canyon/Chevrolet Colorado (they’re the same effin’ truck, guys!) which shouldn’t be too hard, the GM pair has a 4 cylinder standard offering that has a minute 191 lb-ft of torque, I’m not sure what that can even do for you in an overweight truck, my late 90’s Beemer has better numbers than that. Their more robust alternative is a turbo diesel outputting 369 lb-ft. Ford is starting just shy of that with their Focus RS engine, I’m looking forward to seeing the Ford engineers top 400 lb-ft. Shouldn’t be too hard!

This little truck that could will share some of the same DNA as the ridiculous F-150 Raptor, borrowing the Terrain Management System to adjust throttle response, transmission gear selection and traction controls, so expect a VERY capable 4x4 with the right trim package. I’m definitely looking forward to getting my grubby paws on this thing and taking it through it’s paces on the trail.

One of my concerns is the tech involved, I’m of course looking at it as an old school perspective. When we used to go-off roading, everything was mechanical, accelerator broke? No worries, I have some string we can use to rig to pull the intake open on the carb. Hubs broke? Not a problem, I can jam a nail in there to lock them down.

With this generation of trucks, you better have a couple of engineers in the bed, if you run into problems, you’re not getting this out of the hills on your own.

My other concern, is Tesla. (yes, we fanboy about Tesla way too much) As I mentioned previously after Tesla’s truck announcement, I think this is the market they’re going to hit. The full size truck market is already fiercely competitive with consumer loyalties so deep that they are completely unassailable by logic. eg. my step-dad is a Chevy fan-boy, but hates GM. (see above, same effin’ truck!!) But the mid-size truck market…. well, these are your weekend warriors, your computer nerds, your accountants, your general white collar well-to-do. If in 2019 their choice is a Ranger, the GM twins or a Toyota… they’re taking the Tesla.