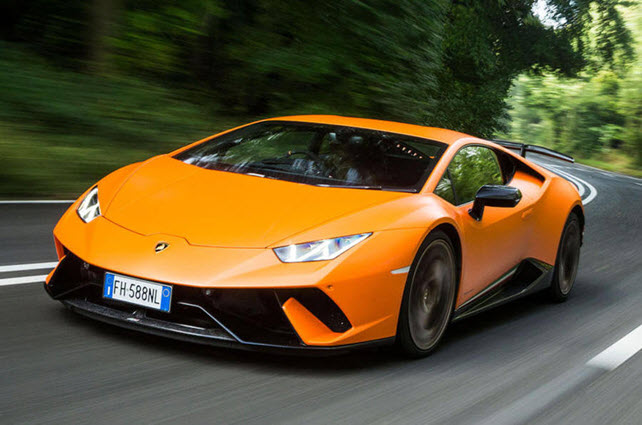 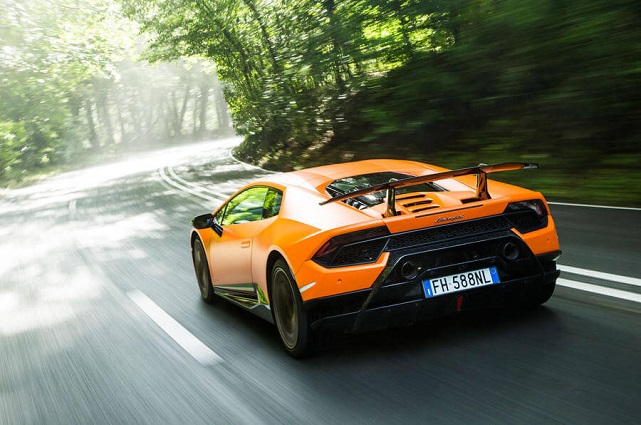 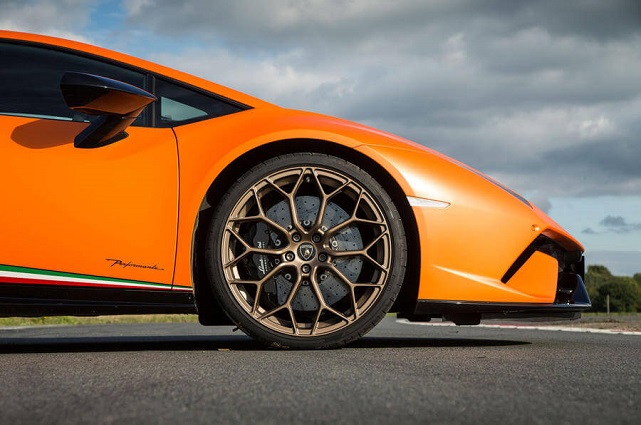 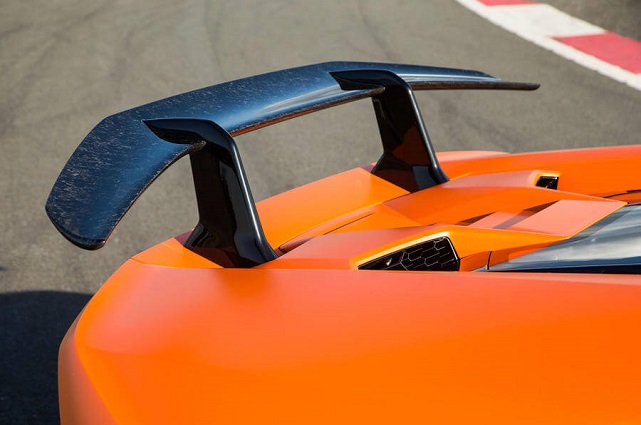 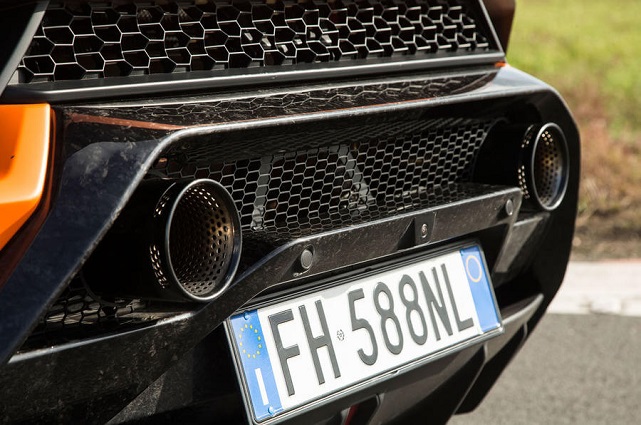 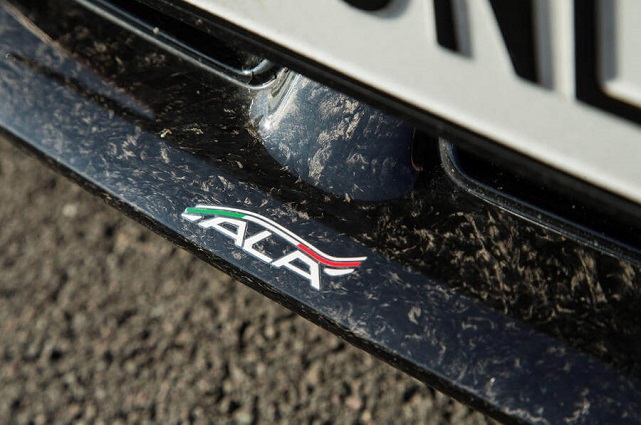 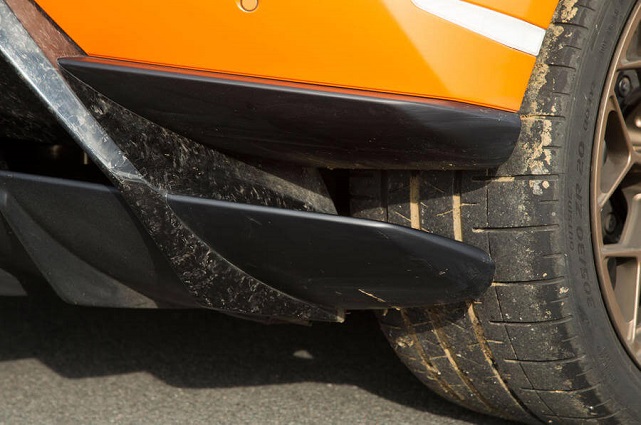 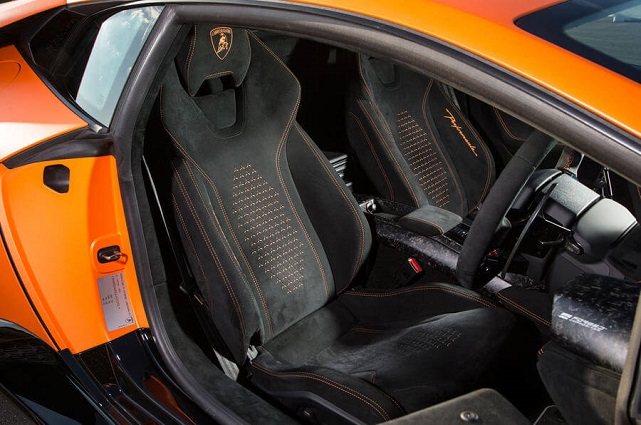 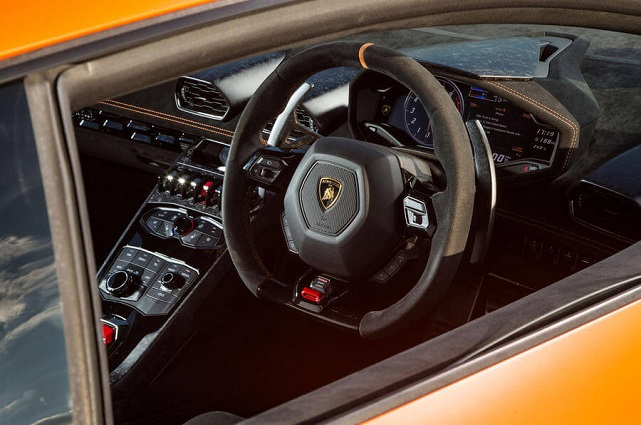 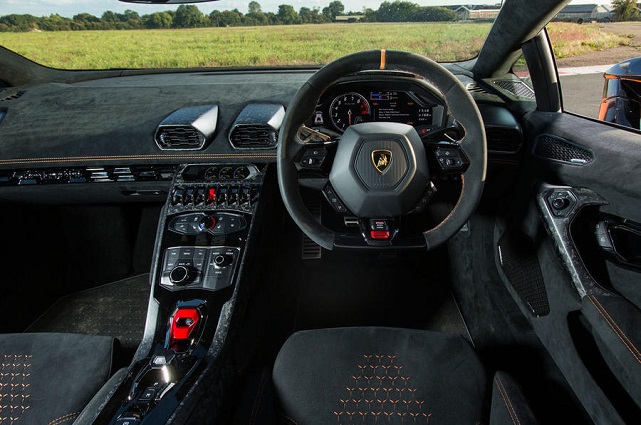 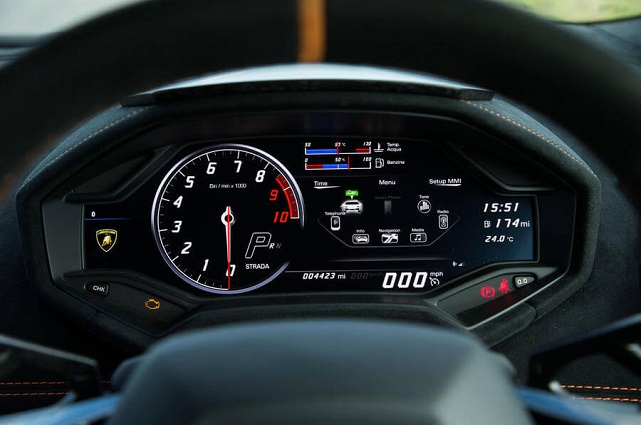 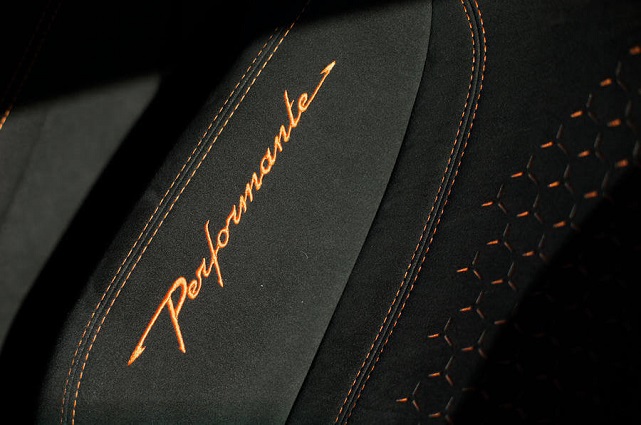 Potentially the best Lamborghini ever made!

For those of us who are fascinated with European exotic cars, Lamborghinis have always been crazy ostentatious vehicles that want to kill you, shout at every gear change and would break down every 5,000 to 10,000 miles. The definition of a bedroom poster, but this all changed thanks to Audi purchasing Lamborghini back in 1998 and introducing German engineering into the mix. This brought higher quality and sophistication for every subsequent car the company has released in the 2000s, and now they have blown it out of the water with this, the new 2018 Lamborghini Huracán Performante.

As the name suggests, this is the higher performance package that the Huracán model range offers, which is funny as the Huracáns are already proven beasts so to make one that is even more powerful and higher performance is typical Lamborghini fashion. And did it work? well, let me tell you that the answer is YES. The new beast is faster, more agile and smarter in every way possible, clearly, the Germans were somehow involved. The new Lamborghini is 35 seconds faster than the base Huracán’s lap time around the much tested Nürburgring Nordschleife, and in the process broke the record for the fastest production-car lap with a time of 6 minutes, 52.1 seconds.

Well, time to get into the finer details of what makes this the fastest ever production car. Lamborghini R&D boss Maurizio Reggiani, coined the term “a 360-degree approach to performance” which with the Huracán means more power, less weight, improved suspension, and the addition of space-age aerodynamic package.

Lamborghini started the equation by adding more horsepower with the introduction of brand new titanium intake valves. This new intakes are lighter and can handle higher temperatures which coupled with a freer- flowing exhaust system and a less restrictive air filter creates an additional 29 horses which bring up the total horsepower to 631 at 8000 rpm, Peak torque also increases to 443 at 6500 rpm.

Now for the weight loss, the Huracán Performante is 90 pounds lighter than the normal Huracán, the bulk of this huge weight loss came from the utilization of more carbon-fiber parts and a redesigned stainless-steel exhaust system.

The chassis has also been reinforced to match the additional power, this includes stiffer spring rates and thicker anti-roll bars.

Finally, to really get in everyone’s face the Perfomante received a total tech upgrade to its aerodynamic package. The Italians call it Aerodinamica Lamborghini Attiva, which is one of the most impressive systems I have seen in a long time. The system utilizes a front splitter and a prominent rear wing to create as much as 770 pounds of downforce at 193 mph. But that’s not all, the Attiva in the name stands for active, which is where the real space age comes into play. In front, a pair of grille flaps open, relieving the air pressure above the splitter to greatly reduce drag and downforce.

In the rear, the wing is hollow, as are its supporting struts, and there’s a series of slots on the underside of the wing that are open to its internal cavity. A pair of air scoops located in front of the struts are controlled by motorized flaps and can feed air into this hollow wing. When the flaps are shut, air flows over the wing conventionally, creating plenty of downforce at speed. However, when the flaps open, air flows into the wing and out through the slots, stalling the wing and reducing both downforce and drag. Absolutely brilliant!

This new Aerodinamica Lamborghini Attiva is lighter and faster than any of those smart rear wings that many supercars use and I wouldn’t doubt that the competition will be creating their own versions of this technology.

Now the Other Details…

The Performante comes with a wide array of standard features with a few optional upgrades that are necessary if you plan to make this your semi-daily driver. Like better power seats!

Regardless of what you plan to do with it, the Huracán Performante beats the competition and finally puts Lamborghini in a new level of playing field where its competitors now have to level up. And for those who still believe Lamborghinis are for posers and attention seekers… yeah it still is, but finally, die hard drivers can finally push it to its limits.