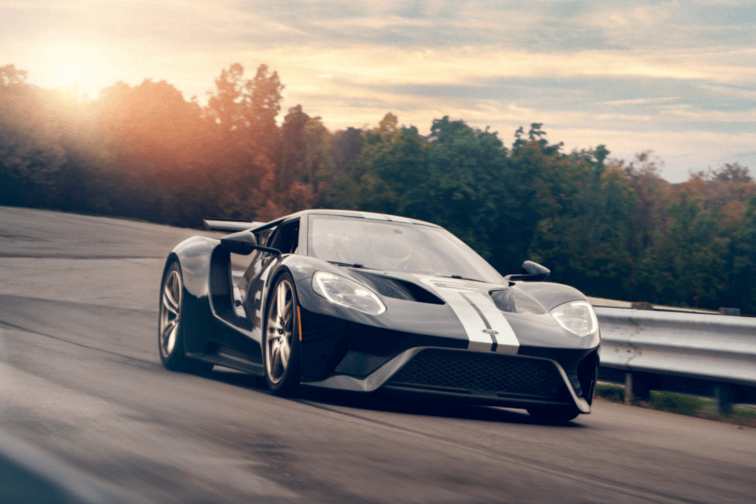 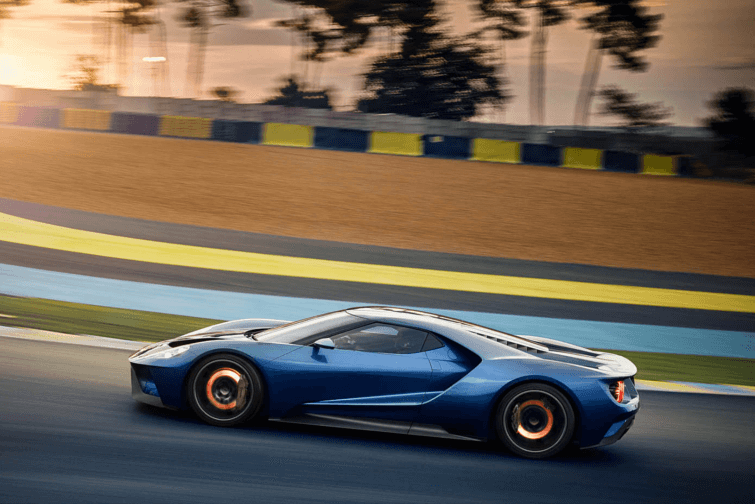 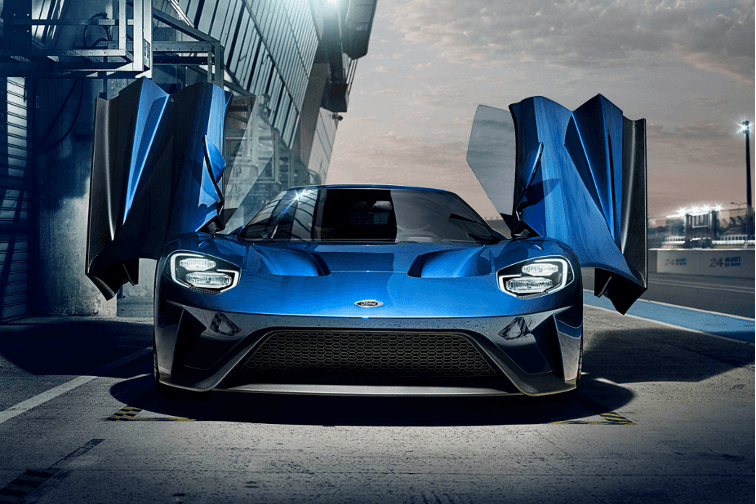 Second Generation Ford GT Is A Work Of Art

I was first introduced to the Ford GT40 way back in the day with Gran Turismo 2 on the Playstation. I fell in love with that car, I devoured anything I could find, countless magazine articles detailing the utter dominance of the car at LeMans, grainy old recordings of record breaking races broadcast on bad cable tv car shows, model cars, the works. It was my pin-up, beating out the iconic Countach for the prime poster real-estate in my room.

When Ford released the GT in 2005-2006 in homage to the best American race car ever made, I was ecstatic, despite it’s well documented issues, (thanks Clarkson!) and an all too short production run.

But now… this. Holy hell.

The second generation Ford GT started production in 2016, but good luck, you’re not going to get one, even if you had that extra $450k stashed between your couch cushions. All vehicles produced in 2017 and 2018 are already purchased/reserved for select buyers, and the 2019 production year will be for those who were passed over in the initial selection process. The rest of us plebs will have to wait until 2020 to get possibly one of the most beautiful pieces of automotive engineering to date.

The Ford GT’s mid mounted, twin turbo 3.5L ecoboost engine, which is actually the same aluminum block you can get in the F-150, will output a respectable 647hp and 550 lb-ft of torque, which when compared to some of the monster muscle coming out of Detroit with the Hellcat and the even more juiced Demon, these formerly big, proper super car numbers pale in comparison, don’t they?

Well… no. The brilliant twin turbo V6 is married to a 7 speed flappy paddle dual clutch transmission that can get your from 0 to I crapped myself in 2.8 seconds. As well, this is a legit LeMans race car. The only real difference between the production car you can eventually buy if you’re lucky and the machine that cleared the field to take it’s class victory in its first entry into the 24 hours at LeMans is the paint job. Even then, you’re able to get yours with the iconic 68 painted on the hood and doors.

In the Ford GT you’ll get everything you’ll expect out of a proper race car, blistering speed and acceleration, handling that seems to defy the laws of physics and of course a just god awful ride and a car that is completely impractical for everything but a perfectly maintained track.

I mean… If you’re in track mode which has hydraulics drop the car 2 inches, the suspension in this thing is so hardened you could hit a penny and feel it as the race seats ram your spine into your cranium, killing you instantly. But that’s fine, because with the massive 6 piston front carbon fibre brakes and 4 piston rear brakes, and active aero to assist in braking, you’d be able to stop the Ford GT’s 3054lbs dry weight from 60mph in a scant 39 meters.

The new Ford GT does put up some very impressive numbers, but still fall shy of some of their in-class competitors such as the Lamborghini Huracan Performante and McLaren 720S, which are both quicker, and can actually be purchased without a rigorous vetting process for several hundred thousand dollars less. But I can tell you, I don’t care. The Ford is coming off of a restricted track spec where the others in its field are free to do whatever madness they please.

As well, you’re going to be hard pressed to find a similar car in this class with this kind of pedigree. While the Lambo is sexy and the McLaren capable, this Ford is stunning. I’d have it in a heartbeat.

If you haven’t already, head over to ford.com/performace/gt/ and play with the configure features. I chose ingot silver with shadow black stripes, what’s your best (or worst) configuration let us know in the comments

all images credit of Ford.com